Skip to content
What to do in Madrid made easy with MuchBites. The things to do in Madrid are so many that you need a local to guide you. Be they the best tapas in Madrid or the best restaurants in Madrid, you will find them all here. Given the plethora of restaurants in Madrid, our local knowledge will guide you to the top places to visit in Madrid. So, sit back, relax and eat in Madrid as your time here takes your taste buds to new heights. At MuchBites, we blog about excellent gastronomy for all your culinary needs.
Madrid

A Guide to the History of Madrid

Why Study in Madrid? 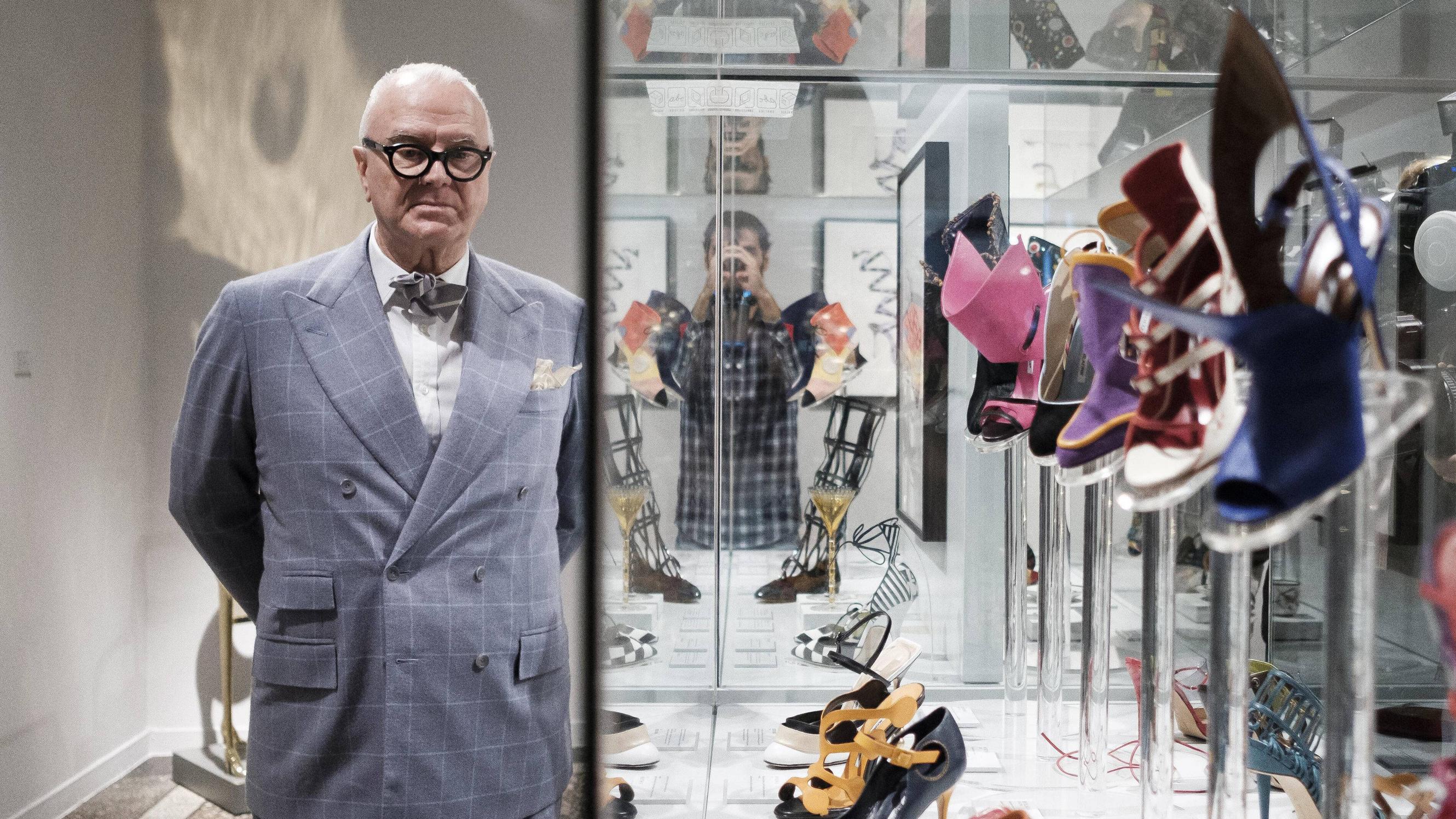 From Roberto Torretta to Xevi Fernandez, these Madrid-based designers create collections that will keep you looking good in the capital. From a mixture of tailoring and flou to romantic bare-backs and sleeve treatments, you’ll want to check out their collections this Spring. Here’s a quick guide to their Spring lines. And don’t forget to stop by their showroom, which is always a must-see.

The multi-space boutique of Spanish designer Roberto Torretta opened in Madrid in September 2010. There, he creates pre and post-premier collections. The company also produces exclusive a-measure pieces. He collaborates with Navas Joyeros on a line of high jewellery. Torretta was born in Buenos Aires and moved to Spain in 1972. His work has been acclaimed and is available in a variety of markets.

Xevi Fernandez is a rising star in the Spanish fashion scene. She studied fashion design in Barcelona and has won awards in Berlin and Bilbao. She will present her third collection in Madrid in September. Her first collection won the Best Masculine Collection award at Creamoda, a fashion event in Bilbao. She also works on bespoke designs and has plans to collaborate with a footwear brand in the near future.

Amaya Arzuaga is a top fashion designer in Madrid. She studied at the Madrid Polytechnic University and started her own label just two years after graduating. Her first collection was sold in Paris and she has since been able to sell it all over the world. Her designs are known for their functionality and unusual combinations of fabrics. As well as designing clothing for women, she has also started creating wedding dresses.

The best fashion designers in Madrid are showcasing their work at 44Studio, a space dedicated to avant-garde clothing. This brand specializes in producing men’s and women’s clothing with a strong androgynous code. The fashion designers have been creating clothes for over a decade and have won awards for their work. The space also showcases art, music, and cinema.

It is difficult to ignore the work of Agatha Ruiz de la Prrada when visiting Madrid. She is one of the world’s most celebrated fashion designers. Her colorful, bold creative universe reflects a point of view infused with love and passion. Her clothes and designs are infused with life and vibrancy. In addition to designing for Prada, she has collaborated with more than 300 brands and designers.

Despite being from the city, Purificacion is far from being a newcomer to the Spanish fashion scene. The designer has been in the business for years and has recently reached international recognition. His recent spring collection features florals, white and metallic details. The brand also collaborates with companies like Rexona and Absolut Vodka. His clothing line features unique designs that are timeless and classic at the same time.

Bargain-Loving Brits in the Sun